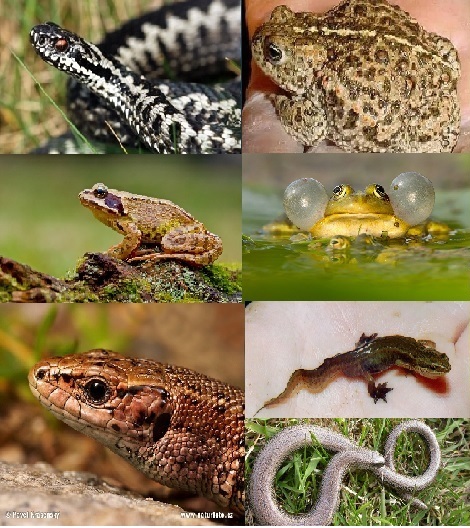 What's on your mind?

This is the place to talk about your favorite topic, to share news, theories, ideas, and to connect with others. The content from your Forum has been converted to Discussions posts, so nothing has been lost.

To learn more about what you can do here, check out community.wikia.com/wiki/Help:Discussions

If you're an admin on this community, read more about how you can customize your Discussions and set up guidelines for contributors: community.wikia.com/wiki/Help:Admin_and_Moderator_Tools_in_Discussions

Do you not think it's a bit silly to have so much protection for this newt as it is actually not that rare?

Please if you've joined and find this service useful, please tell anyone you can about this organisation!

Hi, this species I know exists near me at a place called Barlow Common. I know they are breeding because I can find them there every time I go there. I recon there could be atleast 100 living there now. Yet I've looked on the internet and knowone knows about it. Know records or anything, any u would think with that many numbers there would be some data of existance in the UK about them. But no herping website knows about them. I'm hoping too find them in spring so I can get some photo's to make it official, then I'll add an artical about it to the wiki. And I'll have to send in some data to some herping sites to get the word out there about them. Because as far as I'm concerned they should be considered established, yet how does knowone know about them but the local people! A liittle info below:-

The Long-nosed Horned Frog (Megophrys nasuta), also known as the Malayan Horned Frog or Malayan Leaf Frog is a species of frog restricted to the rainforest areas of southern Thailand and Peninsular Malaysia to Singapore, Sumatra and Borneo.

This species is a large frog ranging from 100-120 mm in length. They are light to dark brown on the dorsal surface with varying patterns and camouflage very well with the forest floor. The throat is black-dark brown and diffuses into cream-yellow halfway along the ventral surface. The upper eyelids and snout are drawn out into long triangular projections, forming what looks like "horns", giving them their common name. There are two pairs of dorsolateralskin folds running down this species back. One pair starts behind the eye and ends near the groin, the other pair starts at corner of the eye and ends roughly halfway between the armpit and groin. The dorsum has randomly scattered, enlarged tubercles. Arms and legs are barred with skin folds and are mottled cream and different shades of brown. The toes are slightly webbed and the fingers are free from webbing. The tympanum is indistinct and the iris is golden brown.